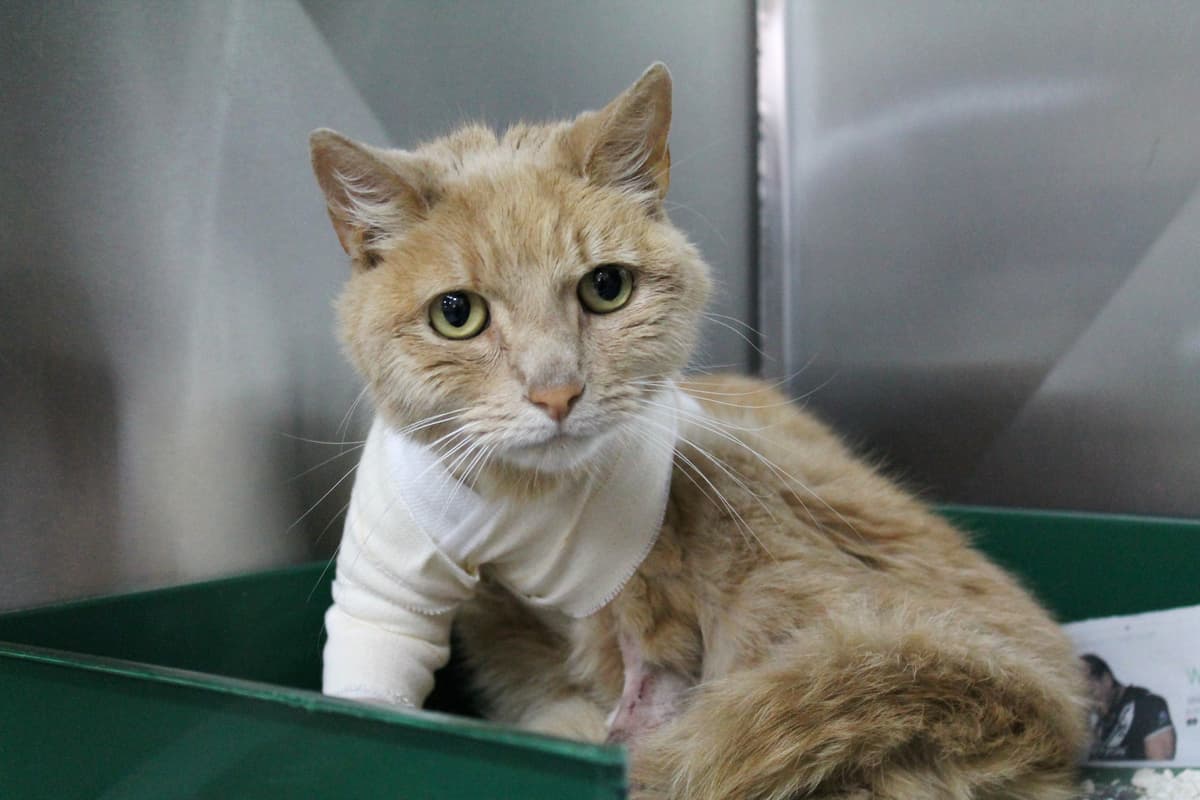 SPCA is the only charity with the legal powers to help animals in need and bring animal offenders to justice. Our Inspectors are appointed under the Animal Welfare Act 1999 which provides powers to investigate cruelty, abuse, neglect and abandonment.

If there has been a serious act of cruelty or neglect, our Inspectorate can prosecute the case through the Courts to enable justice for the animals.

We are often asked why we prosecute some people and not others. The answer is that it is sometimes possible to achieve behavioural change by other options, and wherever appropriate we offer advice and assistance to improve animal welfare. This sometimes means giving people time to make improvements and/or issuing a warning.

In many cases our Inspectors are able to work with the community to ensure the right outcome for an animal. Education and advice is our first preference; by educating people about the right way to treat animals we improve the care of animals in the community long term.

Sometimes we need to provide more support with specific guidance or support materials to help people meet their obligations. Other cases require a formal approach with specific directions and instructions to comply.

But this is not always possible or appropriate. For example, if there has been a deliberate act of violence against an animal, when people won’t accept assistance, or in extreme cases of neglect.

Under these kinds of circumstances our Inspectorate will consider prosecution under the Animal Welfare Act 1999.

The Animal Welfare Act 1999 gives an Inspector certain powers. An SPCA Inspector is allowed to enter properties and houses, vehicles, aircrafts or ships to inspect an animal that might be in distress. During their inspection they can take photos, make notes and record sounds or video of anything they deem relevant to the inspection.

If the Inspector has reason to believe an animal has been mistreated, they are able to take the animal into SPCA care. If the animal has been deliberately hurt or neglected, our Inspectors can seek justice through the courts, acting as the voice for animals.

Often in our investigations, our Inspectors work with other organisations such as the Police, Animal Control, the Ministry for Primary Industries and the Department of Conservation to achieve the best outcome for an animal.