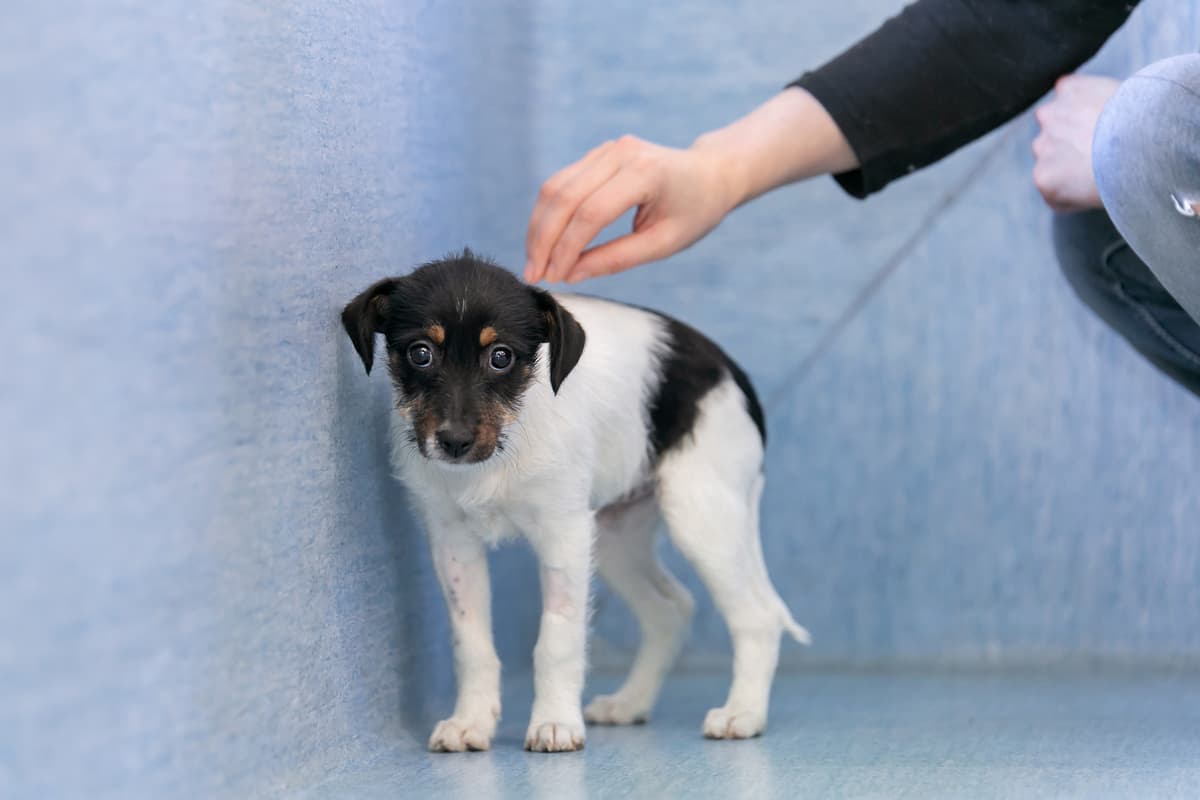 ​SPCA believes that engaging, educating and building relationships with our communities and government is key to improving animal welfare in New Zealand. Like you, we want every animal to receive the love and respect they deserve.

With your support, we help prevent cruelty to animals in a number of ways:

Through education resources for children and adults; by helping owners to desex their animals; through our work with offenders and at-risk communities and by engaging with government and industry to advocate for changes that improve animal welfare.

SPCA has a team of 52 Animal Welfare Inspectors who respond to allegations of animal cruelty and neglect and have the legal power to remove animals from their owners. These Inspectors are appointed by the Ministry for Primary Industries (MPI) to enforce the Animal Welfare Act 1999.

Last year our Inspectors investigated over 14,200 incidents relating to animal cruelty and neglect. Educating owners about their responsibilities plays a large part in resolving these incidents and improving the wellbeing of neglected animals long term.

Some of our centres also have additional frontline staff such as community vet nurses and field officers who help out with welfare cases. They help with rescues but also educate people on the basics of how to treat and care for animals, as well as assisting them to break the cycle of animal neglect.

Each year thousands of unwanted kittens and puppies are brought to SPCA. They’re found wandering the streets as strays or surrendered when owners don’t want them anymore.

On average over 3700 animals come into SPCA care every month. This puts huge pressure on services such as the Inspectorate team and our animal teams. But it is more than just an SPCA problem – it’s a community problem.

Desexing and responsible ownership are the only way to address the cause of unwanted animals being born, abused and neglected. By stopping unwanted births of kittens and puppies, we can prevent SPCA from being the ‘ambulance at the bottom of the cliff’.

To combat this, we have invested in a focussed desexing strategy to really make an impact. We combine short-term desexing campaigns in our communities with long-term education and attitudinal change programmes for the best outcome.

Campaigning and advocating for animals

Behind the scenes, we work with ministers, government officials and industry to advocate for incremental changes that improve animal welfare.

Publicly we campaign on a wide range of animal welfare issues, from seeking bans on rodeos, leg hold traps and the private sale and use of fireworks, to opposing Breed Specific Legislation (BSL).