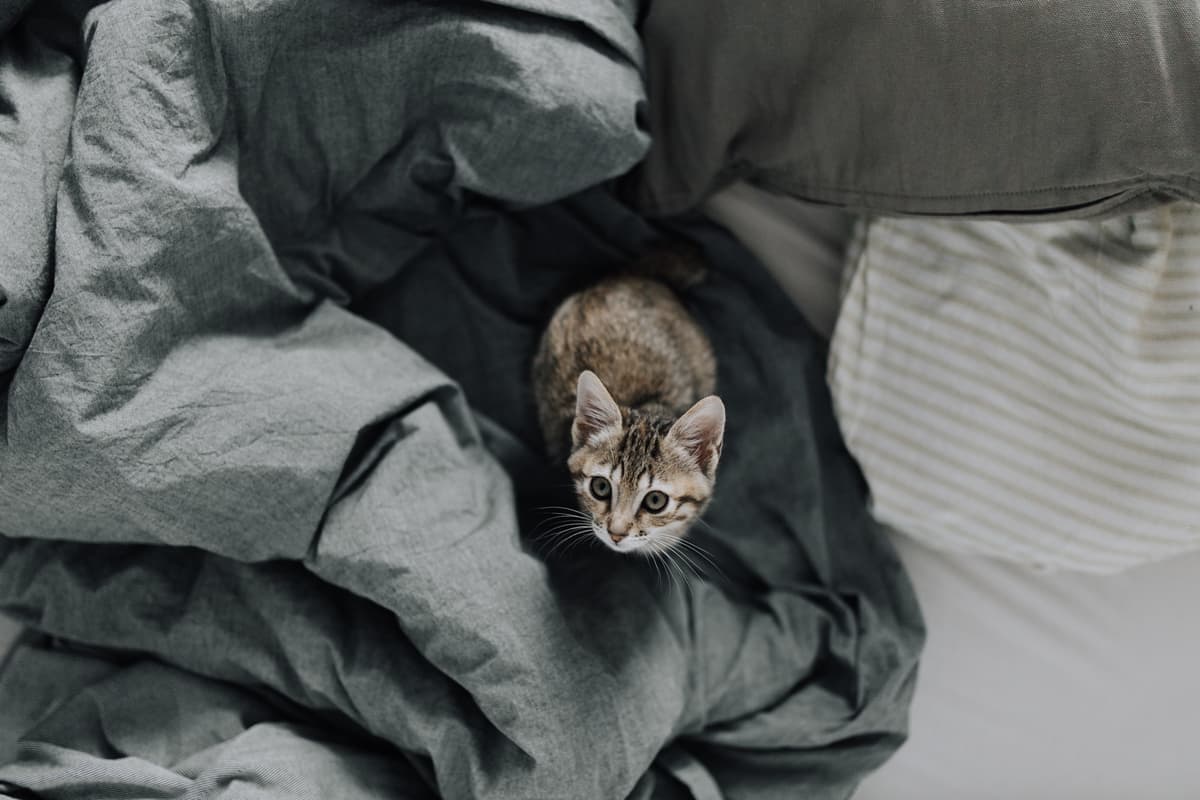 How & why we fundraise

​Creating a better life for New Zealand’s animals is SPCA’s mission, but creating better lives is only possible with the help and support of generous people in communities around our country.

SPCA has centres in 40 communities around New Zealand, from the Far North to Southland.

These centres are run by paid staff and volunteers – around one staff member to every 10 volunteers. All our people are focused on doing everything they can for the over 40,000 animals who need us each year.

Of course it costs a lot to provide for all these animals. With very little funding needed to operate coming from the government fundraising is a key activity for SPCA.

Where the money goes

In November 2017, SPCA centres around the country unified to become a single entity. The key reasons for this change were to better provide a consistently high standard of care and service for the animals, no matter where they are, and to ensure that all SPCA centres are supported through the sharing of resources and skills.

Funds raised in communities fund the work of local centres and also support other SPCA centres that struggle to resource the areas they cover. It is a win-win situation and already the benefits of uniting are becoming evident – long-stay animals are being moved to centres with higher populations so that they can quickly find a loving home; SPCA Inspectors are better equipped with the safety gear they need to do the job and stay safe; and smaller centres have received help to make capital purchases and complete projects in their centres – improvements are continuing to happen daily.

We always report back to our supporters on how their donations have been used and the impact that their support has achieved.

How do I know if a fundraiser is genuine?

Fundraisers representing SPCA wear SPCA branded clothing and carry ID with a photo and their name.

Please also note that our fundraisers are not permitted to accept cash or cheque donations when they are working on the street or in shopping areas – this is for the protection of the donor and the fundraisers.

If you receive a phone call from one of our telephone fundraisers, they will give you their name and let you know that they are calling on behalf of, or from SPCA.

If you would like to check that a fundraiser is genuine, please email our Supporter Care team at fundraising@spca.nz or give them a call on 0800 888 444 (Monday to Friday, 9am to 5pm).

Are the fundraisers paid?

Yes. We don’t have the resources to employ so many fundraisers ourselves, so we employ professional fundraising agencies to fundraise on our behalf. We have carefully assessed this expenditure and it is one of the most cost effective ways to fundraise as we only pay the agencies for new supporters.

Are your fundraisers trained?

Yes, we work with our fundraising agencies to ensure the fundraisers all receive training and represent SPCA in the best and most responsible way.

Where are we currently working?

We have a team who work in supermarkets and shopping centres in the greater Auckland area. The fundraisers speak to potential new supporters about the charity and ask them to set up a regular gift and become an SPCA Guardian. This is carried out by our partner Phoenix Marketing.

We also run door-to-door fundraising nationally, it is a successful and cost effective way to generate vital funds for SPCA. Door to door fundraising is where fundraisers speak to potential new supporters about the charity and ask them to set up a regular gift and become an SPCA Guardian. This is carried out by our partners Aida and Cornucopia.

Our locations this week are:

We have a national telemarketing team who call people across New Zealand. The fundraisers speak to potential new supporters about the charity and ask them to set up a regular gift and become an SPCA Guardian. They also contact our existing donors to update their details and talk to them about their donations. This is carried out by our partner Unity4. These phone calls will be made from the following numbers: 09 967 8622, 09 967 8642, 09 967 8663.

Our supporters are very important to us. We set high standards for ourselves and the agencies we work with. SPCA and the face to face fundraising agencies we work with are members of the Public Fundraising Regulatory Association (PFRA) which actively regulates all face to face fundraising in New Zealand. All members sign up to a strict code of conduct called the PFRA Face to Face Fundraising Code of Conduct or the Standard of Charity Street Trading.

SPCA is also a member of the Fundraising Institute of New Zealand and complies with their Code of Ethical Practice.

We love to hear from our supporters, and all feedback is greatly appreciated.

If you have questions about our fundraising programme or one of our fundraisers please do get in touch. You can email us at fundraising@spca.nz or phone us on 0800 888 444