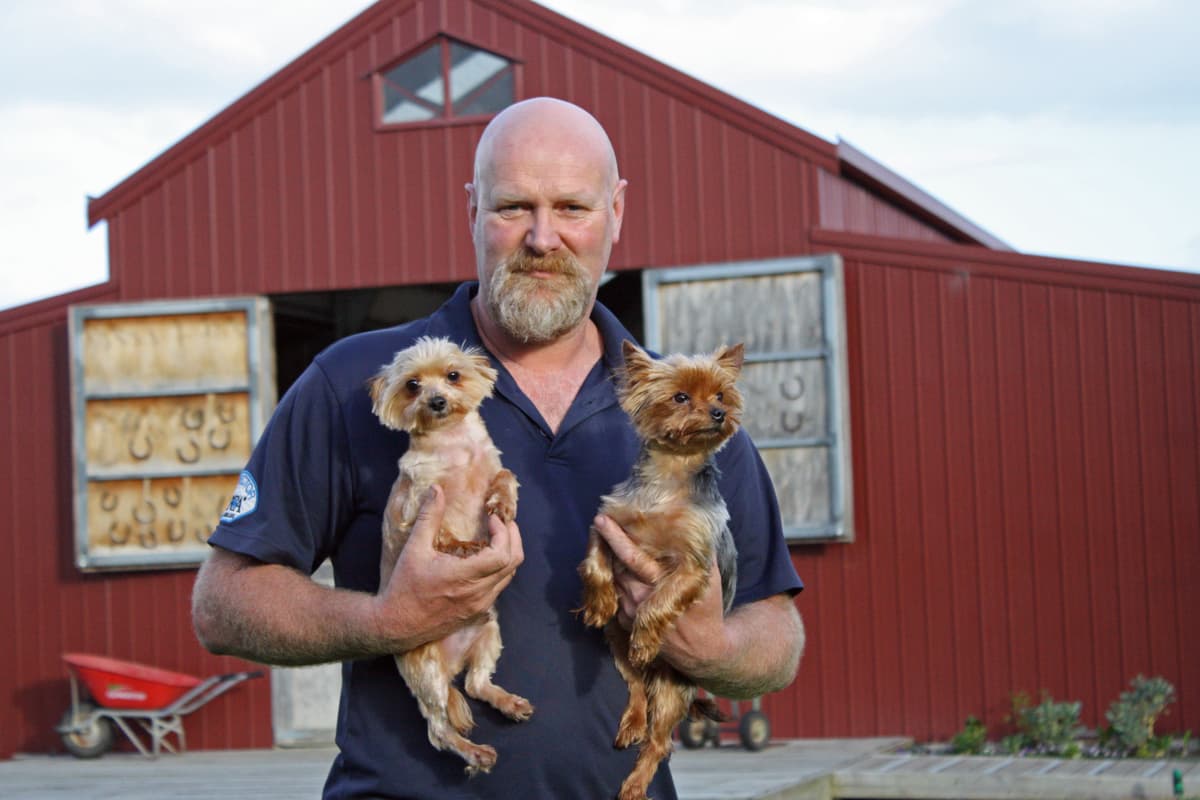 Our SPCA Inspectors, Field Officers and rescue teams work on the front line every day, rescuing animals who have been in an accident, abused, neglected, abandoned or caught up in natural disaster.

There are thousands of animals around New Zealand who find themselves in harm’s way each year. These animals need someone to intervene on their behalf, to rescue and care for them, to ensure they can live the life they deserve.

It is SPCA’s Inspectorate and ambulance teams who are the first port of call when animals have been the victim of deliberate cruelty, abandoned, lost, or in an accident.

SPCA Inspectors and Field Officers are at work every day ensuring the protection of New Zealand’s animals. They cover the whole country, from Cape Reinga in the North to Bluff in the South.

How to report an animal emergency

The SPCA National Rescue Unit (NRU), based in Wellington comprises of a group of internationally qualified emergency response volunteers, including inspectors, who provide a technical rescue service for trapped animals, as well as responding to natural disasters.

The volunteer unit of up to twelve technicians is capable of responding across New Zealand to the following technical rescue incidents involving animals:

They also work with a wide variety of agencies and organisations, such as civil defence response teams, to achieve the best result for animals in hazardous environments.

Learn how to prepare for your animals in natural disasters